Every year the difference gap between practical, usable gadgets and fancy-but-probably-not-that-useful gadgets keeps shrinking. From having seen a skateboard that could connect to an iPhone via an app (and for what reason, only God would know better) to being able to switch the lights off with a blink of eyes, we have come a long way and have seen many gadgets in the last few years. So which are the ones you should invest your money into? Read on to have an idea:

How many times have we gone out and realized that we should have carried an umbrella? Sometimes, it even seems like forgetting an umbrella at home is more common than the occurrence of rains. But with this invention, one can hope to eradicate this as a problem for once and all.

Oombrella is a smart-umbrella that is designed to alert its user if they are forgetting it behind. Additionally, it predicts the weather for the user for an added benefit. “Rain, rain… go away,??? no more maybe?

A lot of people find think wearing fitness trackers on a daily basis isn’t a feasible option simply because of its appearance. After all, looks do matter. Mira’s new additions to their fitness tracker range are these extremely cute Vivid Wellness bracelet and pendant trackers. Unlike the traditional fitness trackers, these bracelets come in two finishes- Rose All Day and Heart of Gold. Tracks calories, records the number of steps taken in a day, AND makes one look good as well.

What may look like a tiny metallic cube actually turns out to be one of the biggest mobile phone accessory solutions- “All-in-1 Cubic Inch,??? as its manufactures like to say. It serves as a keychain. Keychain? Well, yeah. But that’s something that should have been put at the end of its uses. Now, to begin with, WonderCube has a built-in cable, which could be used to either charge a mobile phone (with the added help of a small 9V battery that could be purchased easily from any supermarket) or could be used to sync the phone’s contents with another device. It could also be used as a mobile-holder by sticking the WonderCube with the help of its micro-suction cup plate at the back panel of any phone. Moving on, this wonderful thing could also be used for extra memory space with its built-in memory card reader. At the end of everything, it is a tiny LED torch just as well. Impressive? VERY!

What do you expect from your fridge when it becomes a smart-fridge? Well, to answer your question for you before you do, Samsung has come out with its version of a smart-fridge, which goes by the name of Samsung Family Hub Refrigerator. To list just a few of its functions, this fridge will connect to your house’s WiFi connection and do almost everything that your smartphone is capable of doing. It can play music with its built-in speakers, organize events with the help of a connected smartphone, and one can easily order groceries by using the apps available on the fridge’s display. And, then there are cool fridge-related options too, obviously.

For most of us animal lovers, it is painful to leave our pets behind when we go for work every day. And it has to be even more difficult for our pets- after all, they aren’t able to see the only people they know for straight nine to ten hours. With Petbot, all these problems might come to an end. This device has an in-built camera, which would allow the pet-owner to see their pet when they are at work or away from home. It doesn’t end at this. You can talk and give instructions to your pet, and if they do as you instructed, there’s an option of rewarding them with a treat using the Treat Dispenser function of Petbot. The gadget also has a ‘Bark Recognition’ technology, which the gadget uses to alert you if your dog is barking more frequently than usual. And it can click your pet’s pictures for you, too. Pet selfies at work? Wouldn’t that be the loveliest? 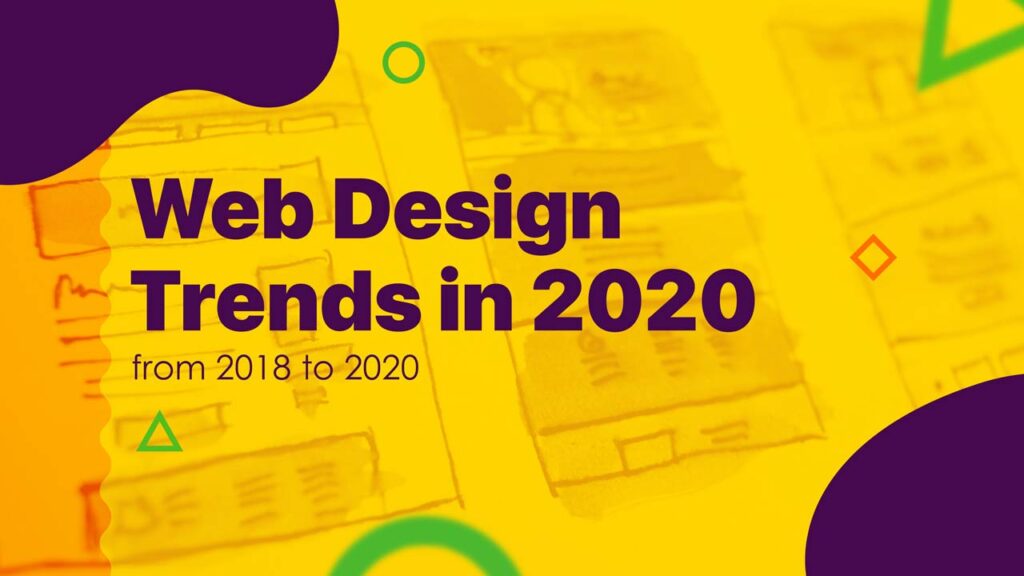 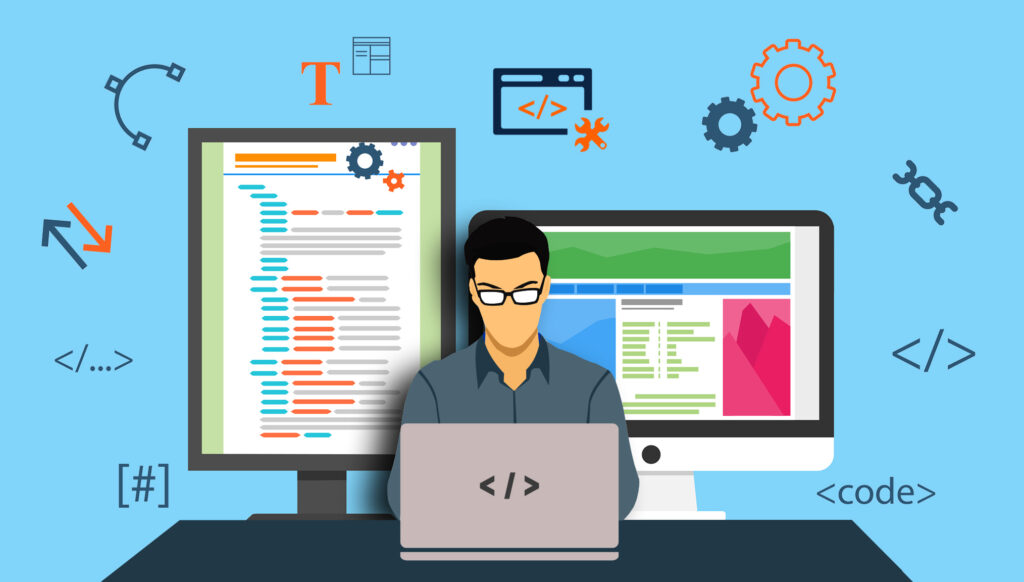